Why Our Distant Relatives Reduced Romance In Their Non-Dating Cultures. Pt.2 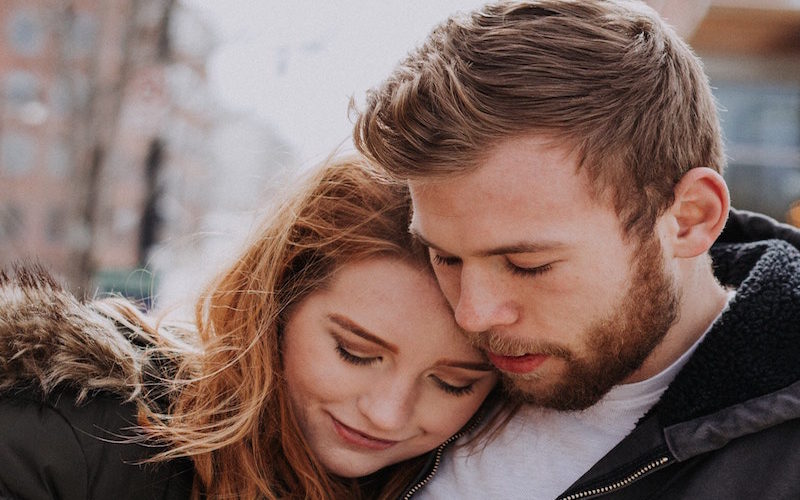 In Part 2 we will continue to look at how our ancestors and distance relatives used to find people to commit to and marry. Courtship was an important time in the rise of romance because, for the first time, society accepted that romantic feelings before walking down the aisle were important.

In Part 1 we looked at how arranged marriage cultures used to work. This post takes a look at the courtship culture. As we read about this, it can help us reflect on our own culture of dating and romance.

(The following extract is taken from page 42-45 of The Dating Dilemma book, read the introduction for free.)

A new trend called ‘courtly love’ (amour courtois) emerged in the eleventh century in the area around Provence and Burgundy (in modern-day France). Men of noble birth were taught that they needed success in romance in order to be ‘real men’.

So men, being men, turned this into a competition by showing off their flamboyant fighting and dancing skills for the benefit of the ladies – lucky you (not!). These were the original trophy wives, women who knew that, if they wanted to bag the best man, they needed to be rich, gorgeous and out of their suitor’s league.

You might think this is wildly romantic or complete lunacy, but this wasn’t real love. It was idealised love: fantasy, rather than reality.

Wealthy, beautiful women were the object of romantic attention, but this didn’t automatically translate into happy relationships. Having men fight over you might sound like heaven, but the ability to hit people and show off isn’t a good indicator of a great husband.

Having women sit demurely on a pedestal, focusing on their looks and hiding their faults, isn’t a good indicator for a great wife either. Since most marriages were still arranged, it was a recipe for disaster. (Read Why Believing In ‘The One’ Is Very Overrated)

However, this trend did begin to place the notion of romance into the pre-marriage rather than post-marriage category. The whiff of romance was in the air, and things slowly began to change in parts of European culture.

In Britain, many poets, including Shakespeare, wrote about romantic love during the sixteenth and seventeenth centuries. The world of art and literature helped to spark a new trend that would become firmly established in the eighteenth century and would snowball until the beginning of the twentieth. This trend was known as ‘courtship’.

Romance Is On The Rise

Imagine being stuck in a world where there is no guarantee of being able to talk to someone you fancied, and then all of a sudden you’re let loose!

Well, maybe not completely. But for the first time ever, Western society began to accept that having feelings for someone before you married them mattered, a bit.

For example, a beautiful girl could catch a man’s eye in public, and he was allowed to pursue her (if there was some money in the bank, and she had a reputation for being a nice girl!). Once he had permission from both families, he could pull out all the stops. You know, take her for walks and write ludicrous love letters.

By the end of the eighteenth century, it was normal to think it was best if you actually liked the person you had to marry (and there’s us thinking that was obvious). 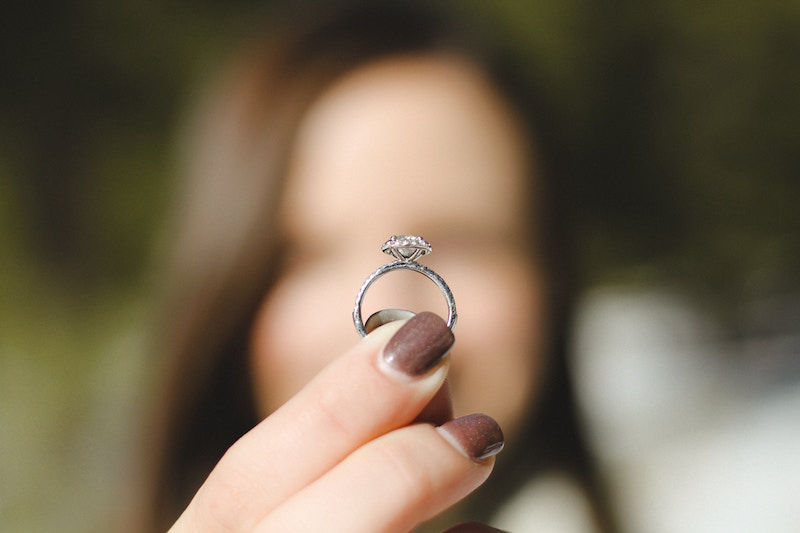 The importance of romance was on the rise. Some rich families even ended lucrative marriage arrangements because their children failed to create an emotional bond during courtship. Women in Britain could even veto partners selected by their parents.

Novels like those of Jane Austen, who published her first book in 1811, exalted marriage for love. Ironically, the very poor, who had little to gain economically in marriage, had more freedom to focus on romantic feelings. If you’ve got to spend the rest of your life in a hovel with someone, you might as well make sure it’s someone you like!

We think courtship began to evolve in the seventeenth century, and this practice lasted right up until the beginning of the twentieth century.

It would have looked different at different times, in different classes and cultures, but essentially the Western world began to accept that having romantic feelings for the person you were about to marry was important.

The Victorian era (1837–1901), with its boom in wealth from the Industrial Revolution, really solidified this change in Britain.

With increased wealth came increased leisure time. And if you were from the richer classes, what better thing to pursue with all this new time and wealth than romance? Courting couples could ‘go out’ together and buy each other gifts, even if they did have to put up with some ageing aunt to chaperone them. And we thought bumping into your Bible study group leader while on a first date was awkward!

At the heart of courtship was the belief that romance should be explored before marriage, and pre-marriage feelings became more and more important.

You may think that this sounds like dating. Sometimes people think that courtship is just another word for dating, but it isn’t.

Though courtship was the forerunner of today’s dating culture, it was still very restrictive. For starters, courtship wasn’t casual, because it signalled publicly the couple’s intent to marry one day. They may have been able to get to know each other before marriage, but society saw this as a serious move towards marriage.

Cultural standards meant that you certainly didn’t ‘court’ lots of people on your path to finding true love.

Money and status still played a huge part. If their family didn’t like you, you weren’t going to get a look in. Although interest in romance was rising, society still thought marrying for nothing but romance was crazy and would lead to marital unhappiness.

The emphasis placed on feelings was still restricted

Popular literature at the time may have presented marriage as a bed of roses for a couple who were madly in love, but society as a whole never accepted it as the sole justification for marriage.

Courting couples had more freedom and some space to enjoy premarital romance, but parents, money and families still had a greater say, and the emphasis placed on feelings was still restricted. (Read 2 Strategies for Surviving The Changing World Of Dating)

Imagine If we remembered that our focus on romance is still quite new, and other people didn’t always place such importance on it. This can help us as we try to balance romance, enjoyment, commitment, hard work, and all the things needed to make a relationship work. (Read Why You Should Remember That ‘Romance’ On Its Own is Rubbish)

What do you think are the good/bad bits of courtship? Comments welcomed below.