Why Seeking Love Over Passion Can Sustain Our Relationships 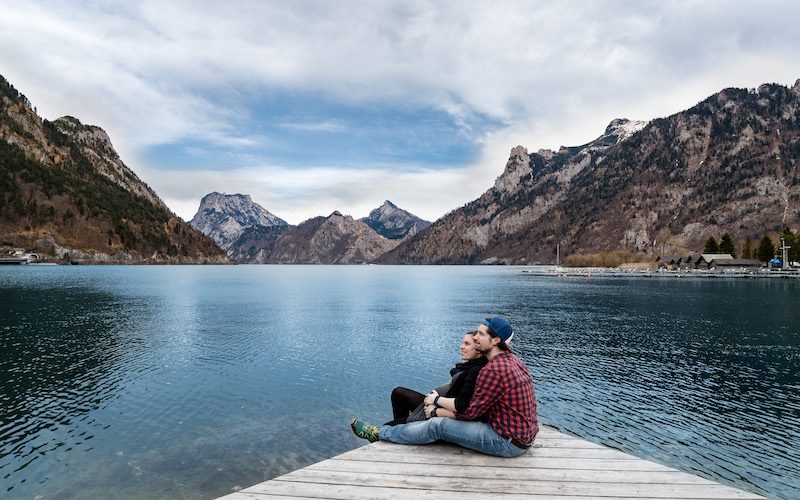 Passion and uncontrollable feelings are what characterises love in films, on Social Media and in our society. The physical attraction is often emphasised as the most important part of being in love too. But love is about more than just passion. When we forget this, our relationship will probably not stand the test of time.

My friend was telling me about her recent interesting experience. She met up with one of her old friends who is in a long-term relationship. Her friend had sworn that when she found someone he would need to do a whole list of things, and she had no time for a relationship which didn’t involve these things.

However, the guy she was with was totally different to what she had described previously, and she didn’t seem to mind. My friend thought it was sweet, mainly because she never thought her friend could be so adamant about what she wanted and then change her perspective so much.

What really struck my friend though, is that it had been a few years since this couple had first met and their love was even more solid. My friend thought it was just the initial attraction and passion that meant she had changed her approach, so when the passion faded, she would revert back to her old ways and old list. But that didn’t happen.

Now, when you fall in love, you change, that’s just a natural consequence. (Read Warning: A Relationship Should Change Us, But Can’t Cure Us)

However, there is a difference between making compromises and changing a bit, verse changing your fundamental values and core beliefs. But people do change in relationships, and their relationship affects them.

Things they thought were important seem less important in hindsight.

What really stood out for my friend, and for me, is the fact that this couple had committed to making the relationship work long-term, despite needing to work out some initial issues and expectations. 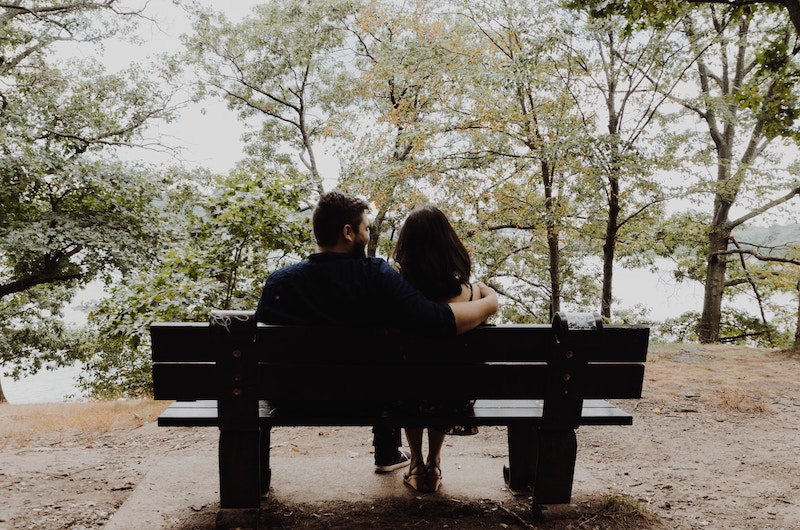 I was also watching a short talk on relationships recently as well. The speaker had been married for a few years and was speaking about love.

He said that often, couples who are dating, and some newly married couples, think passion is the only thing love is about. The problem is, passion will always subside. You need to establish something deeper.

That is what this couple we are speaking about had done. They didn’t just get swept up in the heat of the moment and do all these things they regretted later. They realised their relationship was worth committing to and were building something that could stand the ups and downs of life.

Most physiologists, experts and the like, say this intense passionate love only lasts for two years. So passion isn’t enough to sustain a relationship.

This doesn’t mean you shouldn’t think about physical attraction (Read How Important Is Physical Attraction). Or enjoy the fun, intense passionate stage of a new relationship. And I’m not saying all of the passion goes after the 2-year milestone. But we need to know real love is different to passion, and goes deeper.

We need to realise that the relationship is a continual project (in a good way). If we just ride the high of passion, then when it fades the relationship will do the same. However, if we realise relationships should be fun, involve compromise, adaptation and selflessness, then it will continue to grow.

They were then able to keep the relationship project going

Imagine if we remembered to enjoy falling in love, and enjoy the strong feeling that characterises the start of a relationship. Whilst also remembering that passion cannot sustain a relationship.

Learning about selfless love, activeness, shared values, and all the deeper things that make a relationship last, is vital for our relationships (Read 2 Proven Traits That Make A Relationship Last)

What other important elements sustain a relationship? Comments welcomed below.