Why Wouldn’t God Tell Me Who To Marry? 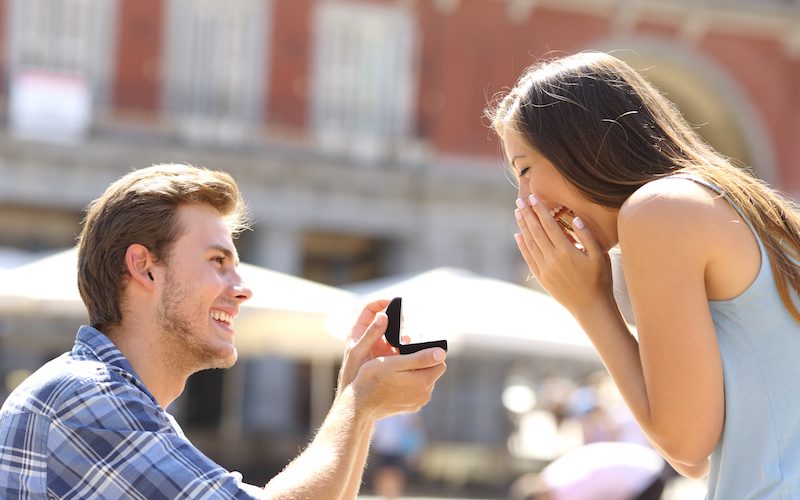 I believe that God wants us to ‘Make The One’ rather than ‘Find The One’. But some people are sure God spoke to them about who to marry. So they would say: maybe it’s rare but you can’t say God never tells people. They’re right, you can’t put God in a box and say He never does it. But I think rose-tinted glasses can lead to unhelpful advice for people still searching.

I often say that I think God never promises us ‘The One’. Never in the Bible does God say he has made one perfect person for all of us, and we just need to bump into them. I think this belief can make relationships weaker. (Read ‘The One’ Myth Robs Us Of A Great Relationship)

I believe God wants us to be active. To be part of learning how to build a good relationship, and learn to work through the difficulties and put him first. (Read One Great Dating Tip From Ruth and Boaz. Really?)

Moreover, I think this idea can lead to real damage. For example, someone once said to me that God will tell people who to marry if the couple are selected for His mission.

I got quite angry because he was basically saying not everyone is part of God’s mission or plan, only those who work for the church. If you are in the special group he will intervene in the area we all care about. Otherwise, go and figure it out.

It can leave people thinking they’ve done something wrong

I also know people who go around saying God told them who to marry, and he has been so gracious it’s been so easy. So all the married couples who are struggling, all the single people who want to get married but can’t, are basically being told they’ve done something wrong. It should be easy, and it’s their fault if it’s not.

I think this idea is so dangerous and unhelpful. It can leave people thinking they’ve done something wrong, or God isn’t helping them or not involved. I think God is involved in every step of our relationship highs and lows. Teaching and healing, and not just for some special people.

However, even if this is all true, is it right to then say that God never ever tells people who to marry? Maybe he does it sometimes but not all the time?

(The following extract is taken from page 188-189 of The Dating Dilemma book, read the introduction for free.)

It would be wrong for us to put God into a box and say that he never moves in this way. Take Dan, for instance. He was at a prayer night and a girl called Ruth caught his attention. He felt God telling him, ‘Dan, this is the woman you’re going to marry!’

Little did he know that earlier that year at a different prayer meeting Ruth had seen him and felt God say to her, ‘That’s your husband!’ About six months later they became good friends, and now they are happily married.

We Can Get It Wrong

But before you get on your knees to beg God for a similar miraculous intervention, consider the following: First, we can get it wrong.

No-one is infallible, especially when feelings are involved. Our emotions and longings can cloud what we sense God is saying to us, and we can end up telling God what we want to hear, instead of listening to what he is saying. 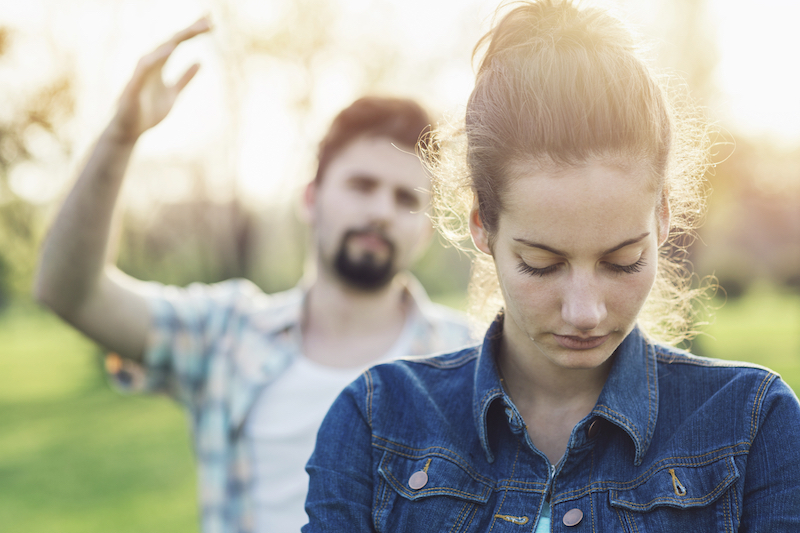 We also tend to hear these stories only when there’s a happy ending, and not the countless others where it didn’t work out. When Elisha and Pete met, they both believed God had directly told them, through dreams and words, that he wanted them to date.

Things had lined up amazingly, and they began to date and even serve God together. But cracks soon appeared, and after a while, the relationship that had seemed so promising at the start fizzled out. Both were left feeling let down by the other and by God.

But maybe their attraction for each other and their desire to go out had clouded what they had heard from God? Sometimes our desires can interfere with what we think God is saying. No Christian would ever say they never get it wrong.

Secondly, even couples who feel God has given them clear signs still have to work at their relationship.

A word from God didn’t smooth the way for Dan and Ruth to happy-ever-after-land. God may have helped them to notice each other, but he didn’t lift all responsibility from their shoulders. They still had to learn to be selfless, to put each other first and work at strengthening their relationship.

They still had to choose to make it work, and not sit back and expect God to give them an easy ride. In our experience, it’s rare for God to tell people outright who they should date or marry. And whether or not he does, he still teaches us how to date well and makes us responsible for the decisions we make. We all have to grow in Christ, which leads to maturity.

For Every Dan And Ruth

I hear a lot about romantic joys and let downs in this job. For every Dan and Ruth, there are dozens of Elishas and Petes. Who thought they heard but ended up splitting up. It is sad.

Interestingly, when I meet people like Dan and Ruth and really push them, they often say ‘Well I thought God was telling me to marry this other person, but it didn’t work out. And that happened with someone else too. But this time, it was different!’

In other words, they filter out all of the times they wrongly heard from God and give the fairy tale ending.

I don’t think God does tell us who to marry, I think he has a better plan, a more exciting plan. One which involves us and includes married couples who are struggling, single people, and dating couples who are unsure.  It starts with us being real. (Read ‘The One’ Myth Robs Us Of A Great Relationship)

Imagine if we were real about our relationships woes. We told people when we are struggling in marriage or working through dating issues. That we told people the ups and downs of past relationships, instead of the fairy tale version.

Imagine if we told people the truth, so that in their struggles they don’t feel as alone, and see that God is still with them and helping them in this area.

The next time someone asks you about relationships, let’s be real and tell them something God has done which is great, as well as a struggle.

What do you think about ‘the One’ myth? Comments welcome below.